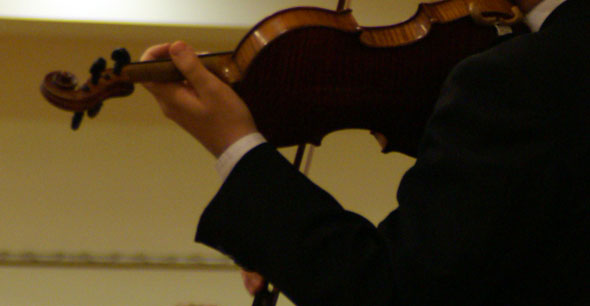 In the Circolo scandinavo in Rome, the Nordic artists’ community born on 2 July 1860, pass many artists, avant-garde of the culture in the world. On February 14th came from Sweden Kerstin Jeppsson, a composer active since the 70s.

She is one of the important Swedish composers of her generation: she studied with Maurice Karkoff, Krzysztof Meyer and Krzysztof Penderecki, she has stood for the most part a bit apart from the mainstream of new Swedish music.

Here the interview, a beautiful dialogue about hers music, aesthetic, and hers relationship with Italy:

1. Hers cello and orchestra concerto brings back to the Nineteenth’s great tradition: Brahms, Dvorak, Cajkovskij and in the Twentieth’s with Elgar. On what hers composition differs from these tradition?

It is interesting that you find that my work brings back the time for the classical tradition of composing conserts. It is true that I have used a three-part consept of movements with cadenzas in my work. But I think my “tone language” and rythmic and harmonic patterns differ completely from these classical works. Also the way I have orchestrated the work is completely different. I have used a large section of brass- and percussion instruments and a smaler section of strings. The work is built on repetative rythmic motives which come and go and while the work is proceeding these patterns become totally changed. The same thing is happening to the scale material and harmonic melodies and patterns. As a hole the work has developed to a completly new scape and form when it comes to its end.

2. Does it make sense now to speak about cromatism in a classic composition?

Yes, it makes sense to talk about cromatism in contemporary music. In several compositions of my own I have used cromatic scales as one of the building elements of the music.

3. On a similar manner, it would be useful to know hers concept of the aesthetic.

The aestetics of my creations is always the same; to build a communication between the music performed and the listeners, that is an expressionistic way describing and interpreting life itself in which we can find our own experiences of living.

4. How is hers relationship with Italy? Have been performed hers compositions?

I have been to Italy many times both as a tourist and a composer. In 2000 my work “Revelationes” for chamber ensemble and mezzosoprano was performed i Rome by a Danish-Swedish ensemble. The work is based on texts by the Holy Brigid according to the Church´s celebrations of 2000 year. The work got a warm reception by the audience.

5. She had studied with Krzysztof Penderecki: your memories about this composer still alive.

I had lessions with Krzysztof Penderecki during two years at the Conservatory in Krakow. At that time he was the headmaster of the school as well as he travelled a lot abroad. But my lessons with him were unforgetable. He could “put his finger” directly on the weak parts of a sertain composition that I had made and gave me worthful advice how to continue. He could be very serious but always worm in his comments of approaching my works. It was a very stimulating end and encouraging time for me. 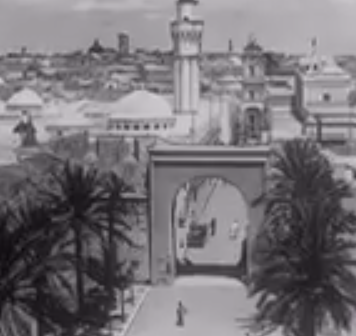 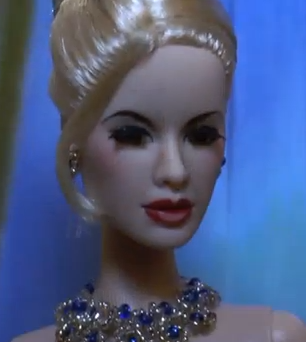 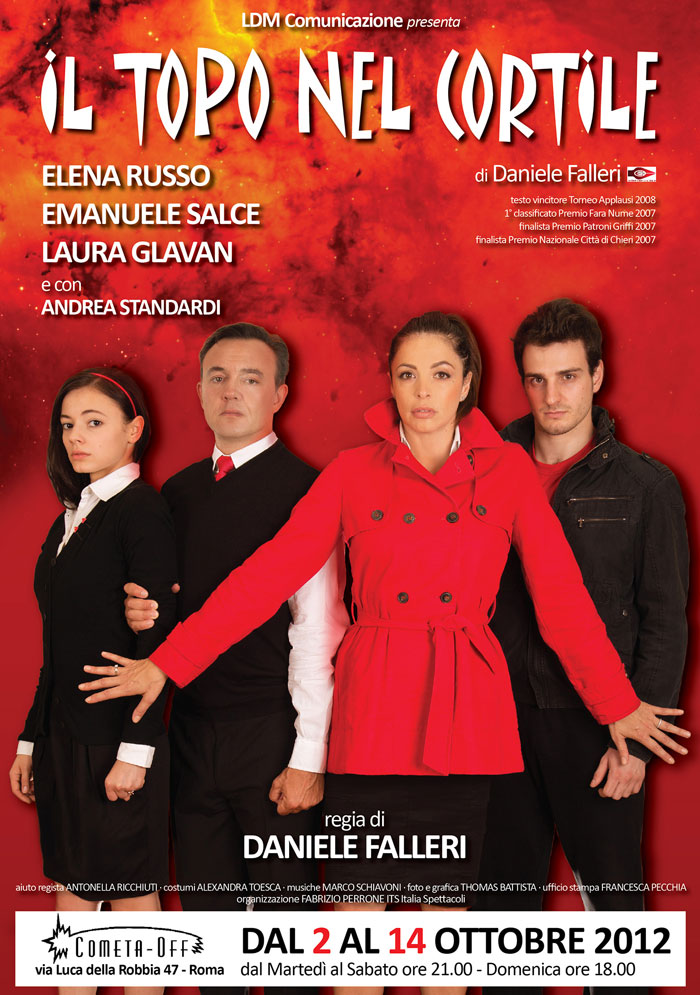 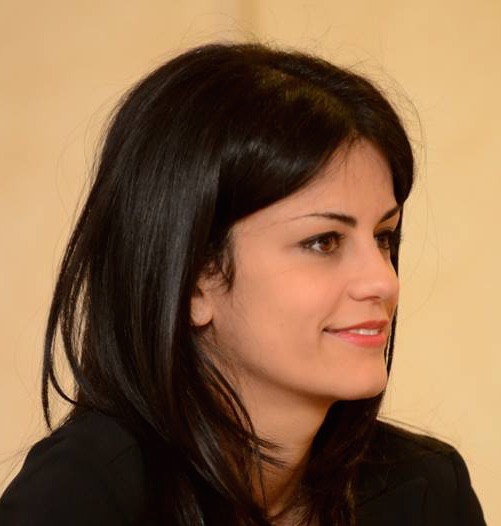