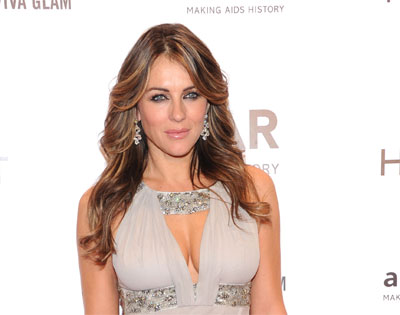 New York, NY – On February 8th Caroline Scheufele, Co-President and Artistic Director of Chopard, was honored at the Foundation for AIDS Research (amfAR) annual black-tie gala for her brave and enduring commitment to the fight against AIDS, a cause that she has always felt particularly passionate about. She received the Award of Courage from long-time friend David Furnish.

“When one has been given so much in life,” Scheufele commented, “it is only natural that one should give back in one way or another.”

Caroline has been a committed supporter of amfAR for many years, most notably through her steadfast support of the annual Cinema Against AIDS gala, which is organized during the Cannes International Film Festival. Caroline and Chopard have been instrumental in the success of the Cinema Against AIDS event series, which has raised nearly $70 million for amfAR’s initiatives to end the AIDS epidemic since 1996.

The evening paid homage to amfAR’s late Founding International Chairman, Dame Elizabeth Taylor with a video tribute and special performance by opera singer Michelle Johnson, who sparkled in Chopard. After dinner, guests enjoyed a live auction followed by a performance by Theophilus London and Janelle Monáe. The excitement continued with music spun by DJ Michaelangelo.

Since 1998, the amfAR New York Gala has become one of New York City’s most successful and high-profile AIDS benefits and has raised more than $12 million to date for essential AIDS research, prevention, and education. 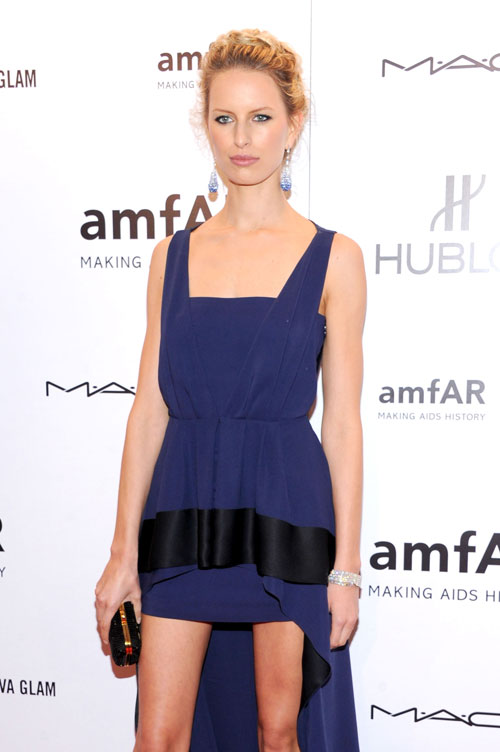 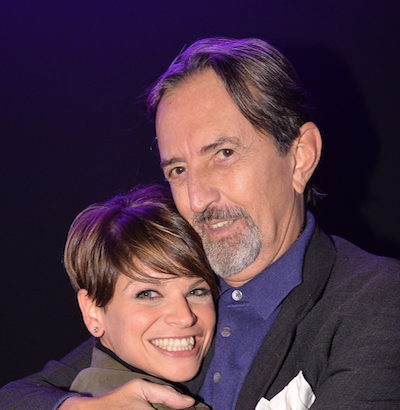 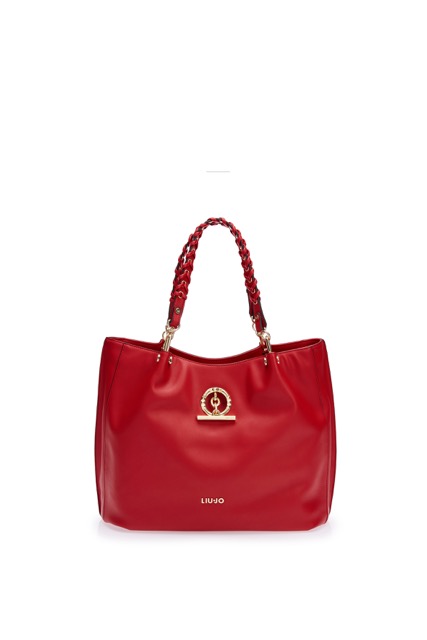 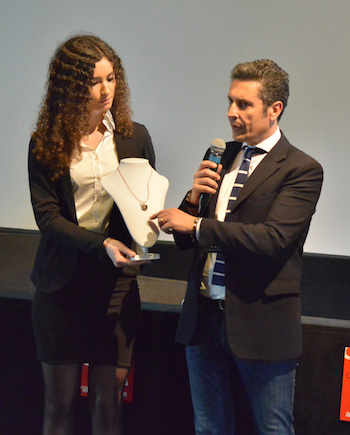