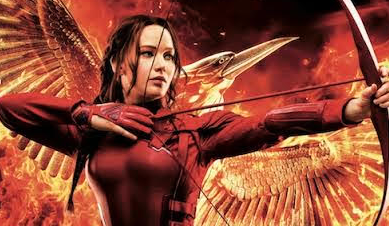 It has arrived the end of days for Panem, for Katniss and for all fought togheter with Jabberjays during these years.
The opposition is still preparing. Dissident districts are almost gathered under unique flag and it’s about to start the mass shift to reconquer Panem, to finish the dictatorship. Katniss is used as first weapon resistance’s, not only for her warlord virtues but also for her image. In fact, she is the idol of the insurrection, the only people listen and give trust, even if he was also used to distract the mass. For this reason, she leaves the rebels to attempt to kill the president: right now the rebels want to kill her.

This film forgets some fundamentals. An effective and powerful soundtrack is needed, missing emotional tension. The protagonist is unreal, perhaps built in kevlar, as her indestructibility.

So, it’s the plot absent, raising a disappointment covered only by 3D tecnology. In these days, with whole television news and fiction programs filled with story telling, only spectatular pictures given by 3D is too little. Obviously, it’s hard to create something new in cinema, but create such a film isnt’t the right answer. 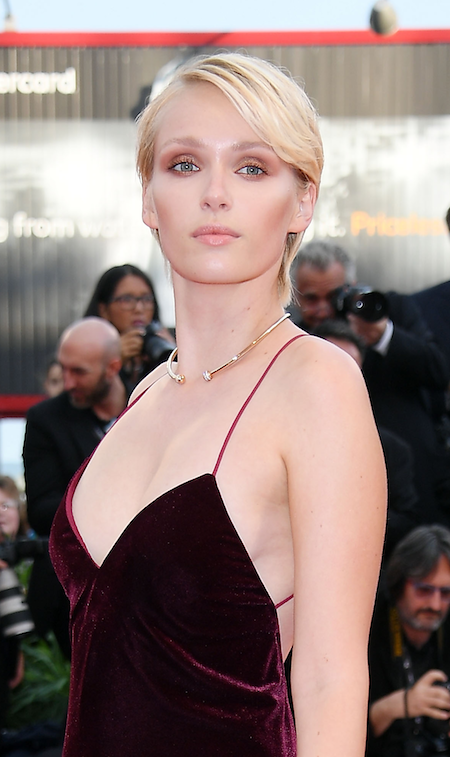 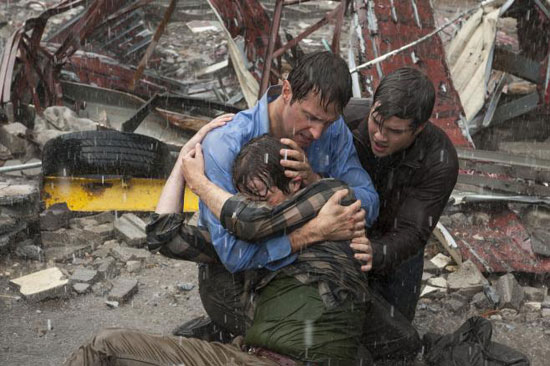 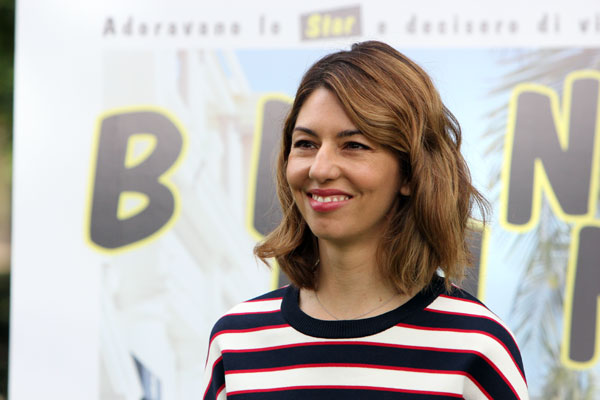