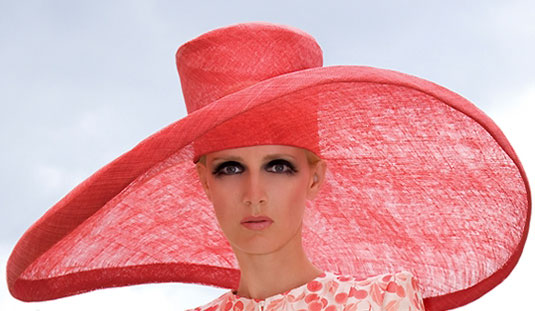 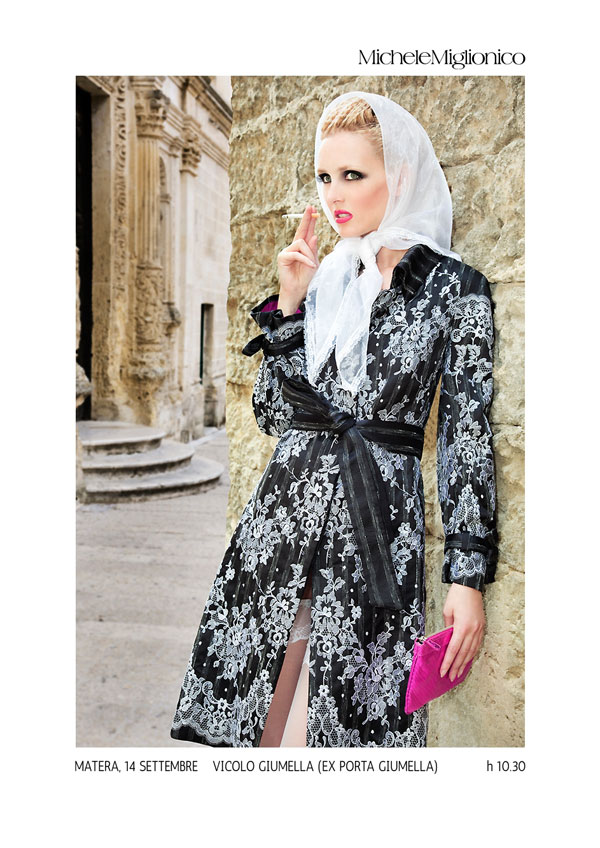 Designer Michele Miglionico has carried out a homage to Matera and to Basilicata (his land of origin) with a fashion-shoot realized in picturesque district of The Sassi. With these photos designer wanted to underline an incredible cultural heritage of this region in the South of Italy, to narrate it using the language of fashion. This is his contribution to the project “Matera, the narrated city” (“Matera, la citta’ narrata”), promoted by APT Basilicata. A visit to The Sassi is enriched by magnificent creations of haute couture. This will be a part of the project that creates the films dedicated to the city, where the people famous for their achievements in cultural, creative and intellectual activities guide the visitors throughout Matera.

This unique and surreal set has been chosen in different periods by the directors like Pier Paolo Pasolini, Alberto Lattuada, Roberto Rossellini, Lina Wertmuller and Bruce Beresford. Mel Gibson has admitted to be deeply impressed while shooting “The Passion of the Christ” in Matera, by the “disturbing beauty” and the “incomparable light” of the city.

Michele Miglionico has imagined his cosmopolitan woman walking with romantic sensuality through the mysterious streets, the rural churches, the spaces full of beautiful works of art in the City of the Sassi, which was proclaimed by UNESCO in 1993 The Cultural Heritage, and is a city-candidate to the European Capital of Culture in 2019.

To tell this story, the designer has organized a fashion-shoot. Here the gestures worth of living statues make come to mind the suggestions, emotions and passions; sequences of a cinematographic set. This mood works out well with the designer’s concept. Photographer Cristiano Acquaroli has recreated a modern fairy-tale that speaks of dreams, of love, of beauty and of freedom.

The look of croatian model Livia Skugor has been perfected thanks to “jewel” bags of limited edition by Me, Francesca Cancellara; by the hair stylist Salvatore Trambarulo and by the make-up artist Loredana Venturini.

The realization of the photo-shoot has been possible thanks to the logistics support of Publimusic.com, which organizes the annual competition Fashion Award of the City of Sassi (Premio Moda Citta dei Sassi).

The years might pass by, but Matera and it’s enchanted landscape continues to conquer  imagination. It’s beauty lights the creations of Haute Couture of Michele Miglionico. 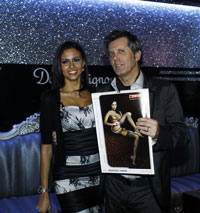 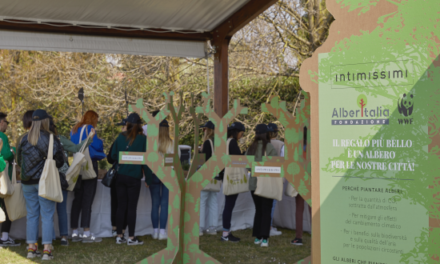 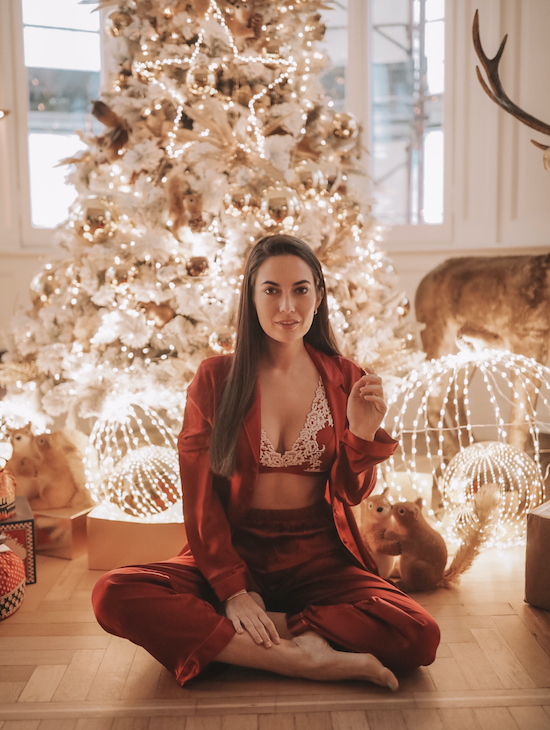 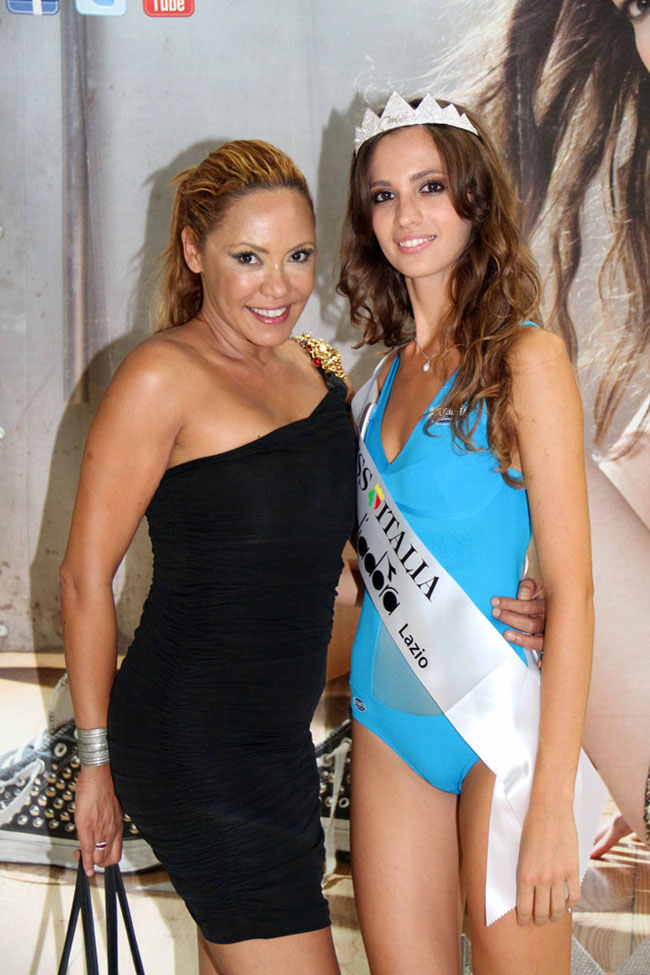